A movie and a cup of tea… What’s the cost of streaming? 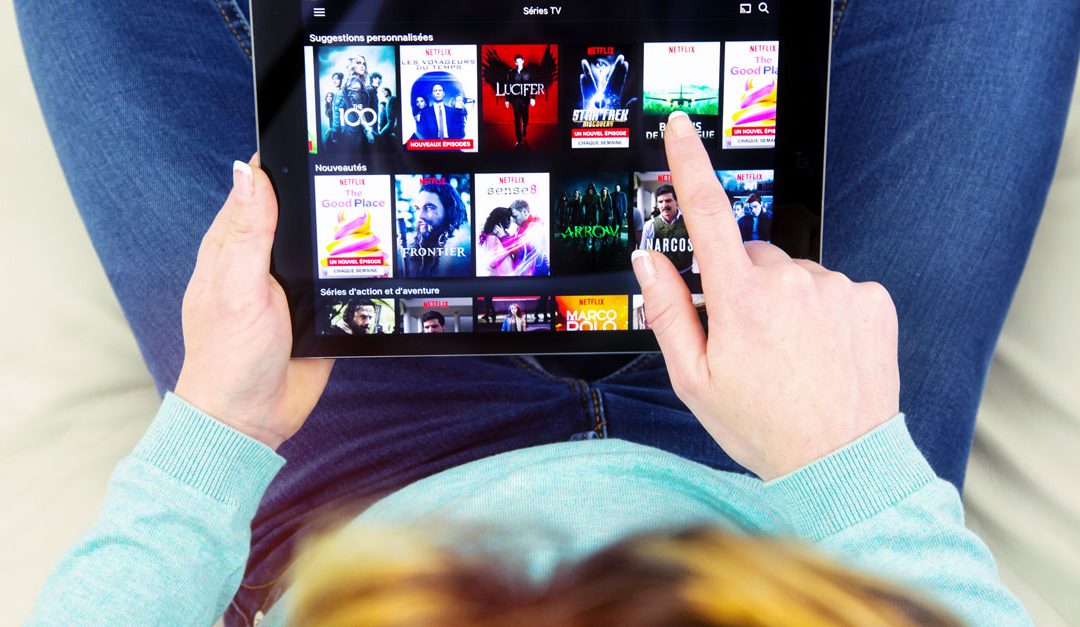 The days of heading to Blockbuster on a Friday night to choose your film for the weekend is now a thing of the past, almost a figment of the imagination. At its peak, Blockbuster had 65 million registered customers around the world but now no longer exists, except for (fun fact…) a single store licensed to use the Blockbuster name in Bend, Oregon.

Fast-forward to today and at the touch of a button, we now have access to thousands of pieces of content readily available to stream instantly.

How many of us now choose to stream?

Have you considered how much energy is used before a video can be transcoded and delivered to streaming platforms?

Once a video has been shot it needs to be uploaded to a platform for it to be shared with the required associates. It will need to be edited, this process can take a considerable amount of going back and forth between the editor and director. There will also need to be promo videos and trailers created. This all requires an extensive amount of uploading and downloading, in turn, consuming a significant amount of energy. Moreover, a shift to larger screen sizes and high-definition results in much larger files being streamed, which again increases the amount of energy being used.

Let’s put this into context… With the ever-increasing ease of accessing content, our viewing habits have changed. We now prefer to binge watch a show in one or two sittings in comparison to waiting for new weekly episodes. Streaming a 2-hour film, consumes the same amount of energy as making 60 cups of tea! Now imagine binging on a 10-part Netflix original series, or a series on any other streaming platform, and how many cups of tea that would equate to.

In order to entice you to watch a film or show, movie studios provide trailers. These could be streamed across YouTube or a social networking site. Did you know that streaming a 3-minute video is equivalent to draining 3AA batteries? At the end of a trailer on YouTube, further recommendations will be highlighted to you and from there you could find yourself streaming multiple 3 minute plus clips. If the 7.9 billion people on the planet did this, the planet would quite literally be covered in AA batteries.

Mediaflex-UMS excludes the need for excessive energy wastage by significantly reducing the need for constant uploading and downloading. Within the system you can rough cut a section of the video, whether it be 10 seconds or 10 minutes; this can then be imported into editing software rather than downloading the full-length film requiring multiple playbacks to edit clips for the promo.

Find out more about the benefits of Mediaflex for your business. Get in touch today.