Impact of the Coronavirus pandemic on the Film Industry 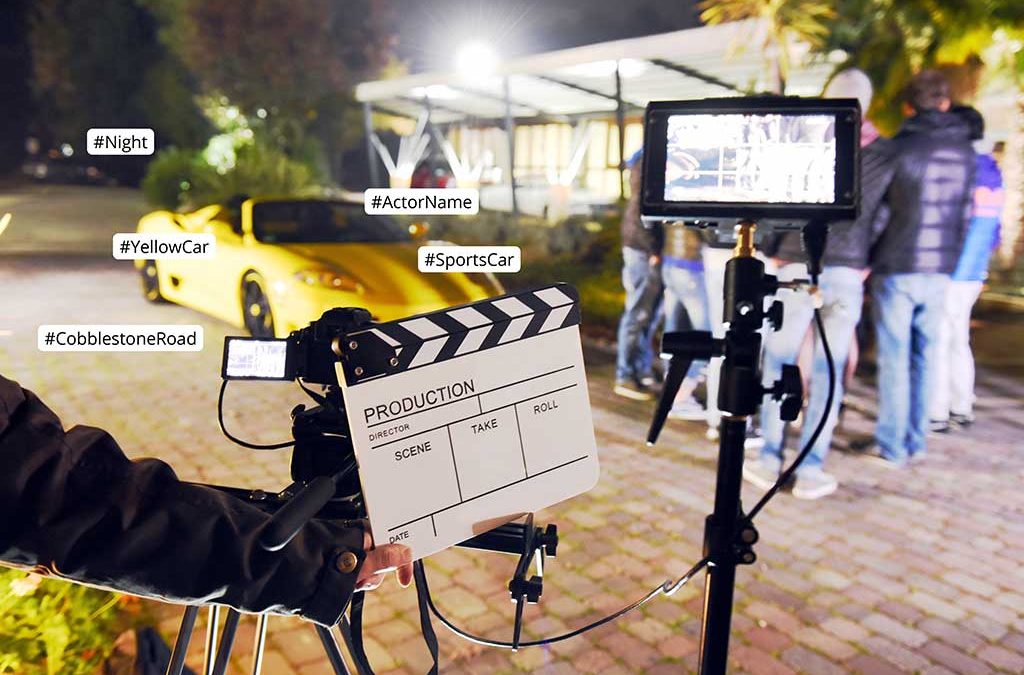 The Coronavirus pandemic has caused unique challenges for film and tv production. Filming of titles has been postponed, putting a dent in the movie production can. In light of this, production companies are finding ways to monetise and re-release movies, by recycling, repurposing and recreating films in order to turn a profit during these lean times. A recent example of this is the remastering and re-release of The Godfather Part III, as Mario Puzo’s The Godfather Coda: The Death of Michael Corleone by @ParamountPics using a combination of footage from the original 1990 film and some newly filmed scenes.

From a technical and practical viewpoint, discoverability and accessibility of historical content is key. Material from decades ago is likely stored on magnetic tape on a shelf in a warehouse somewhere. The challenge is locating the correct tapes and digitising them, and then collaborating with post-production and graphics houses for enrichment and repurposing.

Making this content discoverable and accessible relies on good metadata, and this vital function is made simple with Mediaflex-UMS, which enables automatic generation of metadata on ingest, including scene changes, people, content placement, speech to text, and so much more. An added advantage of the platform is that makes cataloguing of both physical (film, videotape, CD/DVD’s, documents and other physical artefacts) and digital files in one place.

A second industry challenge is the knock-on effect of the delays in releasing movies already filmed. Postponing release due to closures of movie theatres has been inevitable, but this has caused additional obstacles. An example is the much–anticipated release of the latest James Bond film, No Time to Die. The original release date was November 2019, with the new release being October 2021, almost two years later. We all know 007 uses only the latest gadgets and devices, and while filming has included what was the latest gear back in 2019, some of these big brand items are now ‘old stock’, and could result in some scenes requiring a re-shoot, or those scenes needing to be carefully edited to include the latest tech.

This again leads to the point of discoverability, accessibility and management of the content. Film footage ingested into Mediaflex has the advantage of having rich metadata automatically generated on ingest. This metadata is fully searchable, and makes it easy to locate a particular piece of content or particular scenes, e.g. a scene with a mobile phone, a certain make or colour of car, snippets of dialogue, actors, locality, and more. The Producer can easily find the scene(s) that need editing, add it to an automated workflow which sends it on to a post-production technical operator using, for example, Adobe Premiere Pro. The media item will automatically appear on the Premier Pro Mediaflex Panel within the app, ready for editing. The producer is also able to mark up the content with comments and instructions, so that the technician is able to immediately see exactly what changes need to be made to that piece of content.

Tackling the challenge of effectively acquiring, managing, and delivering large amounts of diverse, rich content is essential to broadcasters, production houses, post–production studios, and media organisations who want their processes to constantly improve and their businesses to thrive.

Get in touch to find out how Mediaflex can help your business.

This website uses cookies to improve your experience while you navigate through the website. Out of these cookies, the cookies that are categorized as necessary are stored on your browser as they are essential for the working of basic functionalities of the website. We also use third-party cookies that help us analyze and understand how you use this website. These cookies will be stored in your browser only with your consent. You also have the option to opt-out of these cookies. But opting out of some of these cookies may have an effect on your browsing experience.
Necessary Always Enabled
Necessary cookies are absolutely essential for the website to function properly. This category only includes cookies that ensures basic functionalities and security features of the website. These cookies do not store any personal information.
Non-necessary
Any cookies that may not be particularly necessary for the website to function and is used specifically to collect user personal data via analytics, ads, other embedded contents are termed as non-necessary cookies. It is mandatory to procure user consent prior to running these cookies on your website.
SAVE & ACCEPT